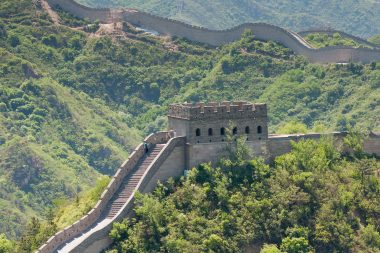 Great Wall (China) – August 16, 2018 – In the past, and up until now, the idea of staying at the Great Wall of China has really meant staying near the Great Wall of China. Because it winds through much of China, this isn’t necessarily a difficult task. There are always recommendations of where to stay if you want to make a trip to this fascinating landmark, and no matter where you might travel in China you can usually arrange for a detour just for the sake of sightseeing.

It’s no wonder why this is such a regular concern for tourists visiting China. The Great Wall is one of the most well-known and revered tourist destinations on the planet. An article exploring its history and that of a few other major world landmarks noted that it’s recognized as one of the Seven Wonders of the Middle Ages, having been constructed in its current form somewhere around that period. However, a Great Wall has existed in one form or another since roughly 221 BC, which makes it one of the oldest and most significant structures in the world. Now, people visit it both for that history and for its winding, seemingly never-ending, spectacular beauty.

But what that actually means – visiting the Great Wall of China – may be about to change in a fairly major way. To put it simply, Airbnb – the company that has revolutionized travel accommodations by allowing people to rent out their homes and apartments to tourists – has organized a camp. This camp is basically a charming, open-air room set into one of the Wall’s watchtowers and under an open sky. And the idea is to give some lucky winners of a contest the chance to be among the first people, at least in the modern world, to actually spend the night on the Wall.

Unfortunately, this specific idea appears to have fizzled out for the time being. News of the Airbnb camp and contest came out a short time ago, and more recently headlines have begun to spring up suggesting it won’t be happening after all. However, even in canceling this particular idea, Airbnb released a cryptic statement suggesting they’d “be in touch in the future” about ways to explore and discover experiences in China. The company didn’t explicitly say that it would work on new ways for people to stay at the actual Wall, but it almost seemed implied.

And even if it doesn’t come from Airbnb, now that the idea of a watchtower sleepover has been publicized around the world, it’s reasonable to expect growing demand for more hands-on Great Wall experiences. Great Wall tourism may very well take on a new meaning, and in the near future we could start to see more feasible options for staying overnight. Stay tuned! 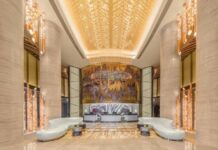 Tivoli Hotels Debuts in China with of Tivoli Chengdu 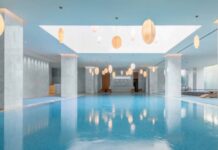 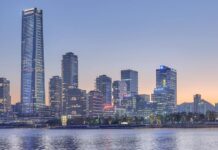