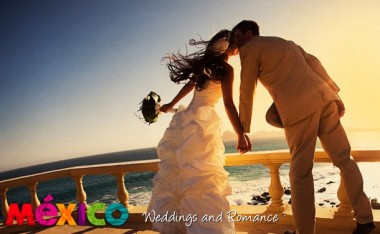 Berlin (Germany) – November 25, 2013 – At ITB Berlin 2014 the focus will be on Mexico, which was selected by the management of Messe Berlin as the next partner country of the world’s leading travel trade show.

“Mexico is a country that is always full of surprises. We are confident that in its role as the partner country of ITB Mexico will provide a successful display of its quality tourism products to the international market and that it will be the focus of attention“, said Dr. Christian Goeke, CEO of Messe Berlin.

Dr. Goeke noted that Mexico’s tourism sector continued to expand. “No other country combines traditional elements with the advantages of a modern travel destination in the same way as Mexico. International tourists benefit from its continuous investment in the hotel trade and infrastructure“, he added.

Mexico’s tourism minister Claudia Ruiz Massieu: “The decision to choose Mexico as the official partner country of ITB Berlin 2014 sends out a clear message and underlines the country’s importance as a travel destination and the awareness that Mexico and its destinations have in this important market.”

As the partner country of ITB Berlin 2014 Mexico will organise the opening ceremony on the eve of ITB Berlin (4 March 2014) in the International Congress Center (ICC Berlin). During the show the Mexican Ministry of Tourism and the Mexican Tourism Board will host numerous other events.

About ITB Berlin and the ITB Berlin Convention
ITB Berlin 2014 will take place from Wednesday to Sunday, 5 to 9 March. From the Wednesday to the Friday ITB Berlin is open to trade visitors only. The ITB Berlin Convention is held parallel with the trade fair, from Wednesday to Saturday, 5 to 8 March 2014. It is the world’s largest specialist convention for the industry. More details are available at www.itb-convention.com. ITB Berlin is the leading trade fair for the worldwide travel industry. In 2013 a total of 10,086 companies and organisations from 188 countries exhibited their products and services to 170,000 visitors, who included 110,000 trade visitors. 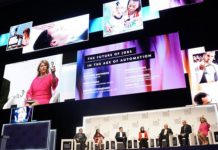 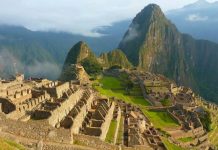 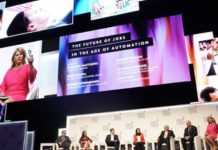 WTTC to Hold Global Summit in Cancun in March 2021