Home Destinations Caribbean Cuba is Open to Investment from the US 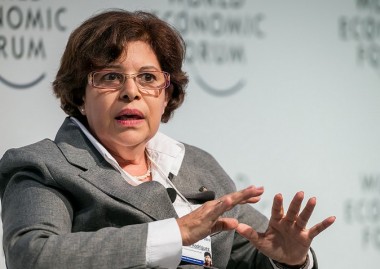 Riviera Maya (Mexico) – May 10, 2015 – Senior Cuban officials told participants at the 10th World Economic Forum on Latin America that the government is eager to receive foreign investment, and has taken measures to make Cuba an attractive investment destination. The meeting was a historic one for the country, which has recently initiated diplomatic relations with the US after half a century.

Lina Pedraza Rodríguez, Minister of Finance and Prices of Cuba, said that the country urgently needs to modernize its economy so as to protect the achievements of the Cuban Revolution. For that it requires foreign investment, including from the United States. “Cuba is open to investment from the United States. It has never been closed.” She said that her government has achieved a stabilization of macroeconomic indicators, is engaged in productive negotiations with its foreign creditors, and is moving to eliminate its dual currency system. The state will maintain its leading role in the economy, but private and foreign companies can operate with their property rights secure.

Deborah Rivas, General Director, Foreign Investment, Ministry of Foreign Trade and Foreign Investment, Cuba, emphasized that laws are in place to protect foreign investment. “We want to make policy transparent and provide legal certainty to foreign investors,” she said. Cuban law now permits foreigners to fully own businesses and all of those businesses’ assets. Investors are free to sell property and repatriate profits. Cuba has also created a special industrial zone, Mariel, with particularly investor-friendly regulations.

“The actions taken by the Cuban government with its new trade zone open up the potential of strategic investments from Mexico. Mexican companies are very excited,” Ildefonso Guajardo Villarreal, Secretary of Economy of Mexico, said.

Cuba is especially interested in attracting investment in agriculture, since the country currently spends heavily on food imports. Even though all land belongs to the state, private investors can acquire 99-year leases and own everything built on and produced by the land. In other sectors, such as biotechnology, healthcare and tourism, Cuba has competitive advantages that should attract investment, Rivas said.

“Mexico is a strong supporter of the modernization efforts under way in Cuba,” José Antonio Meade Kuribreña, Secretary of Foreign Affairs of Mexico, said. Mexican businesses, building on the long-standing friendship between the two countries, are leading the way in investing in Cuba. A trip last year of 68 Mexican business leaders to Cuba has already resulted in 50 investment projects.

More than 750 participants are taking part in the 10th World Economic Forum on Latin America in Riviera Maya, Mexico from 6 to 8 May 2015. The theme of the meeting is “Advancing through a Renovation Agenda”. 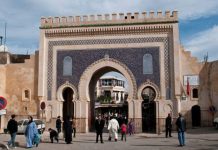 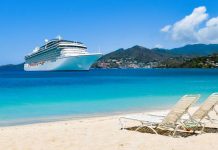 Statistics to Guide Restart of Tourism in the Caribbean 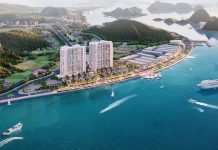