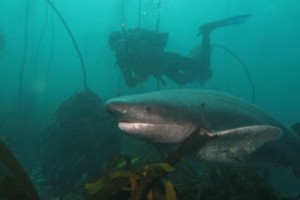 TravelShark’s advertising campaign was built on a razor-thin budget and relied on grassroots social media dissemination for success. The online travel startup was honored alongside more traditional campaigns run by some of largest companies in travel, including Hilton Worldwide, the Las Vegas Convention and Visitors Authority, Norwegian Cruise Line, Pegasus Solutions, and Rosen Hotels & Resorts.

TravelShark’s repositioning announcement aired in June 2011, when the company jettisoned the typical corporate name-change announcements. Instead of providing lofty strategic rationale for the switch, the company developed a self-deprecating, tongue-in-cheek video announcement admitting that the company’s old name was rubbish and the new name was much better. This video, alongside five other campaign videos, spread virally across social media channels, garnering thousands of views and impressive, cost-effective attention for the young company and the new brand.

“We were thrilled to receive this recognition from HSMAI’s Adrian Awards for such an unconventional, new media campaign,” said Marketing Manager Samantha Lee, who headed the project with agency Plan A PR. “Our company is growing quickly, but culturally we approach every new opportunity as a scrappy startup, and we believe social channels and this prestigious industry nod confirmed our view that candor, humility, and humor break through the noise of mainstream advertising and traditional positioning styles.”

Following up on the video campaign, the company continued the upstart theme at HITEC, the largest hospitality technology conference in June of last year. Mako Mark, the life-size TravelShark, was never far from the company’s booth, and TravelShark shook up the conference by hosting a “Bloody” Mary morning on the show floor.

TravelShark will be honored for this Gold Award and the two Silver Awards at the annual Adrian Awards Gala in February in New York City. 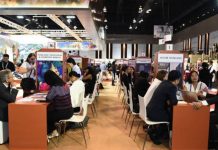 IT&CMA and CTW Asia-Pacific Move to 2021 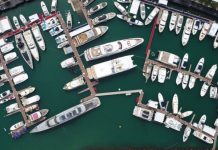 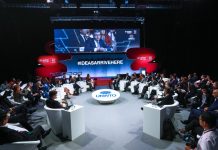