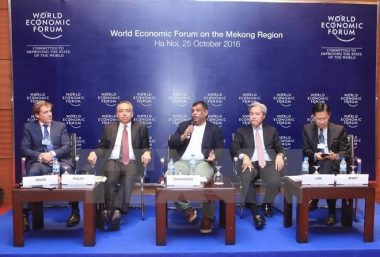 Comprising 25 ASEAN businesses and 30 global companies, the RBC will champion initiatives that call for trust and cooperation between the public and private sectors in the region. Focus will be on building infrastructure, promoting cross-border trade and investment in ASEAN, developing a digital economy, examining the future of jobs and industry in the region and championing the principles of inclusive growth.

Nazir Razak, Chairman, CIMB Group Holdings, Malaysia, is the inaugural chair of the ASEAN RBC. “Overcoming some of the biggest challenges in ASEAN depends on business and government working together. We want the RBC to help present the voice of business to government so that we can collectively deliver positive impact in the region and ensure that the hundreds of millions of young people across ASEAN have the brightest possible future,” he said.

“The goal of the RBC is to contribute to unlocking ASEAN’s outstanding potential” said Justin Wood, Head of Asia Pacific, World Economic Forum. “As the international organization for public-private cooperation, the Forum is a platform where stakeholders in society can meet in an environment of trust and impartiality to debate important ideas and catalyse action.”

Both Razak and Wood noted that the RBC will work closely with business groups in the region. The ASEAN Business Club will be involved in some of the RBC’s work, notably to promote principles of economic integration.

The RBC is expected to launch a number of other initiatives in the year ahead. Among them is a strategic infrastructure programme that promotes the concept of blended finance. ASEAN has a large infrastructure deficit that cannot be addressed through public investment alone. Private capital is needed, but many projects fail to secure funding because investors see them as too risky. Blended finance harnesses flows of official development assistance to alleviate these risks while also allowing private capital to be raised.

Another key project promotes small- and medium-sized enterprises such that they achieve regional scale and become the next generation of ASEAN corporate champions.

The World Economic Forum has been active in South-East Asia for 25 years and has achieved a number of public-private success stories there. Launched in 2014, Grow Asia is a partnership between the Forum and the ASEAN Secretariat. Its purpose is to improve the productivity and profitability of smallholder farmers and is funded by $10 million in official development assistance. It brings together governments, farmers and the businesses that buy the farmers’ produce, to work on issues such as supply-chain efficiency and training in farming techniques.

The World Economic Forum on the Mekong Region meeting in Ha Noi, Viet Nam brings together 180 leading representatives from major multinationals, large ASEAN and Asia-Pacific companies, as well as academia and civil society. The host country, Viet Nam, as well as Cambodia, Laos, Myanmar and Thailand are represented by heads of state, heads of government or senior ministerial delegations. 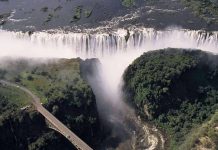 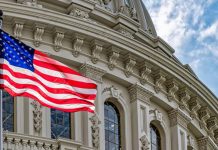 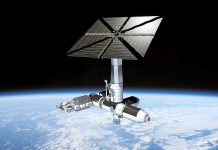