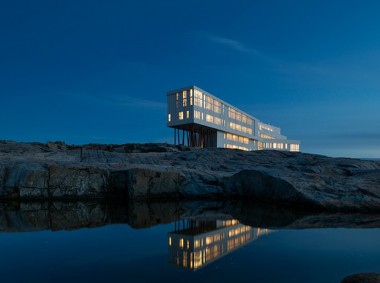 New York City (USA) – April 21, 2014 – Forbes Travel Guide — the originator of the Five-Star hospitality rating system and formerly Mobil Travel Guide—announced that Gerard J. Inzerillo, will become Chief Executive Officer effective May 12, 2014, and will lead the brand and 56-year old star rating system as it enters as many as ten new international markets in the coming months.

Inzerillo is a lifestyle visionary with more than four decades at the helm of some of the world’s leading hospitality companies, including Kerzner International Resorts, where he significantly influenced the development of the One & Only brand and Atlantis Resorts; Ian Schrager Hotels, where he conceptualized and launched such legendary hotels as Morgans, the Delano and Royalton; Sun City Resort, where he coordinated major aspects of the 1994 inauguration of President Nelson Mandela; Four Seasons Hotels and Resorts; and Hilton Hotels & Resorts. Most recently, he was President and CEO of IMG Artists, the leading artists’ management, lifestyle and festival company.

The international expansion will bring the official star ratings into new markets including Paris, Tokyo, Rome, Mexico and the Caribbean. This comes on top of the more than 150 markets in which the company currently rates hotels, restaurants and spas in the United States, Canada, United Kingdom, China, Singapore, Hong Kong and Macau. Forbes Travel Guide also announced the addition of several world-class executives to its board of directors.

Roger Dow, President and CEO of the U.S. Travel Association, brings over 40 years of executive hospitality leadership experience and led the creation of the nation’s first-ever communications and promotion program, known as Brand USA, to increase travel to the United States.

Kirk Posmantur, Axcess Worldwide’s Chairman and CEO, has over 25 years in the hospitality and luxury/lifestyle industries, and is widely recognized as the pioneer of the emerging field of partnership development, where he has conceived and executed scores of partnerships with many of the world’s most iconic brands.

Philip Mengel brings a wealth of market and operating knowledge as the former Orient-Express Hotels director and Interim CEO, and former director of The Economist Group, Ltd. These executives will work closely with Jerry and the Forbes Travel Guide executive team, including Michael Cascone who will remain as President and Chief Operating Officer. 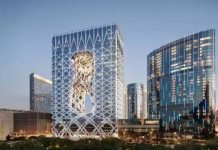 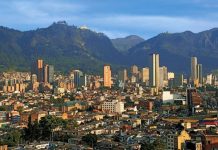 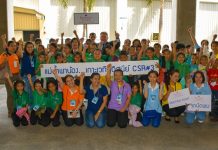