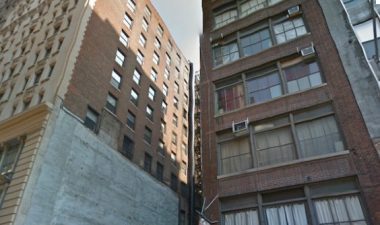 After nearly 20 years with Kimpton, Ms. Leondakis makes the move at a pivotal time of expansion for Commune Hotels & Resorts. Niki’s breadth of experience brings key operational leadership, as Commune’s forty-six hotel portfolio is poised to become increasingly influential and one of the more diverse lifestyle brands in the hospitality industry.

Pritzker commented, “Niki’s work at Kimpton exhibited her passion and balanced approach to leadership. Having Niki partner with us at this time gives her a unique opportunity to impact all aspects of the company during a period of rapid expansion.”

The selection of Ms. Leondakis, an accomplished operator who successfully served Kimpton in multiple leadership positions, speaks to Commune’s commitment to superior service, efficient operations and the idea that its hotels should reflect the local color. She joins a growing team of industry leaders in development, finance, design and marketing which will lead the company’s expansion into the key markets of London, Miami, Chicago, New York City, Seattle, Cabo San Lucas, Hawaii and the heart of Silicon Valley – Palo Alto, California. 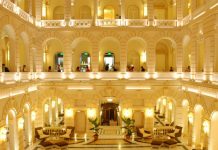 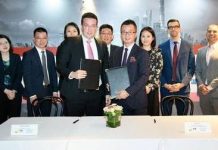 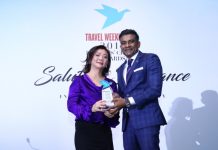