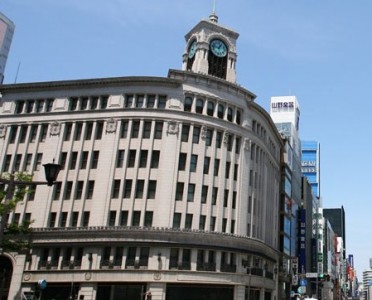 After graduating from the Hokkaido University with a BA in law, Segawa spent more than 30 years in the banking sector.

“This is an exciting time for us,” said Segawa. “We have built a broad range of hospitality expertise, including leisure travel, meetings, weddings and banquets. We offer some of Japan’s most upscale, exquisite properties and we are eager to increase global awareness of them to welcome more international travelers, and also to start building local business in other markets outside Japan. It is time to globalize our uniquely Japanese expertise.”

Since August 2012, Fujita Kanko has opened three new overseas offices in Korea, Taiwan and Singapore, in addition to their Shanghai office, to aggressively expand its global marketing and business development efforts.

On January 1, 2013, Fujita Kanko also re-flagged its iconic flagship property under a new name, Hotel Chinzanso Tokyo , after 20 years of operation as Four Seasons Hotel Tokyo at Chinzan-so. The hotel offers 260 rooms and suites; 12 restaurants; 36 meeting and banquet rooms, Tokyo’s most extensive meeting/banquet facilities; and Yu, The Spa, Tokyo’s largest hotel spa. The five-star property is known for its majestic Japanese botanical garden in the center of Tokyo, which contains ancient monuments and cultural treasures from all over Japan. Fujita Kanko is investing 7 billion yen to renovate the hotel for 2012-2014.

About Fujita Kanko Inc.
Fujita Kanko Inc., a publicly-traded tourism industry corporation headquartered in Tokyo, was established in 1955, but has roots going back to 1877, when the founding Fujita family opened predecessor company Fujita Denzaburo Shosha (Trading Company). In addition to its core hospitality business, the company’s subsidiaries include wedding and banquet facilities, high-end resorts, leisure facilities and related services. The company has over 50 properties/facilities, including 30 mid-priced hotels throughout Japan in two chains: Gracery Hotels and Washington Hotels. 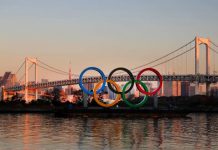 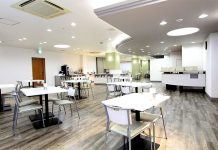