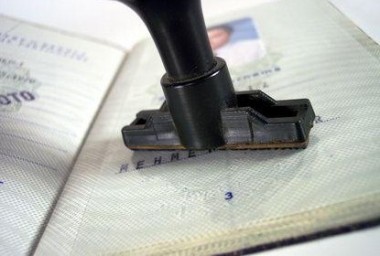 Madrid, Spain – 18 May 2012 – Visa facilitation is central to stimulating economic growth and job creation through tourism. The G20 can have a particularly important role to play in this respect. G20 economies could boost their international tourist numbers by an additional 122 million, generate an extra US$206 billion in tourism exports, and create over 5 million additional jobs by 2015 by improving visa processes, according to preliminary research by the World Travel&Tourism Council (WTTC) and UN World Tourism Organization (UNWTO) presented on the occasion of the T20 Ministers’ Meeting (Merida, Mexico, May 16, 2012).

Preliminary findings show that of the 656 million international tourists who visited G20 countries in 2011, 110 million needed a visa, while millions more were deterred from traveling by the cost, waiting time, and difficulty of obtaining a visa.

Facilitating visas for these tourists, many from some of the world’s fastest-growing source markets, could create over 5 million additional jobs in the G20 economies by 2015 and generate an additional US$206 billion in international tourism receipts.

In spite of the great strides made in recent decades to facilitate tourist travel, there are still important areas of opportunity, namely considering the possibilities to maximize the use of information and communication technologies in improving visa procedures. Further opportunities include improving the delivery of information, facilitating current processes to obtain visas, differentiated treatment to facilitate tourist travel, instituting eVisa programs, and establishing regional agreements for visa facilitation.

Implementing any or a combination of these can yield substantial returns in visits, tourism receipts, and jobs for the G20 economies. Referring particularly to the dramatic situation of unemployment, UNWTO Secretary-General, Taleb Rifai, called on G20 governments to look into enhancing visa facilitation in support of job creation. “Small steps towards visa facilitation can result in big economic benefits. By facilitating visas, the G20 countries stand to gain 5 million jobs at a time of rampant unemployment across the world. These are in addition to the hundreds of millions of direct and indirect jobs already being supported every day by the sector,” he said.

David Scowsill, President and CEO, WTTC, said: “Encouraging freedom to travel is a simple step that governments around the world can take to encourage more travelers and the creation of millions of new jobs and billions of dollars of GDP – without compromising national security. For the first time, this report makes clear the extent of the opportunity – it cannot be ignored.” 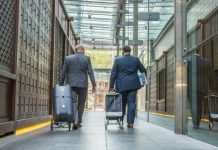 UNWTO: Safe Restart of Tourism is Possible, No Time for Timid Leadership 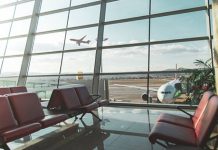 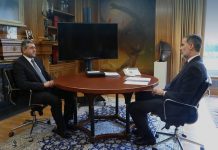