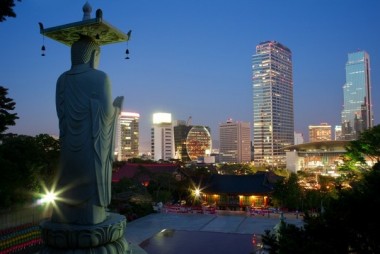 Bangkok (Thailand) – July 9, 2014 – The Pacific Asia Travel Association (PATA) is pleased to announce that the PATA Asia Pacific Visitor Forecasts 2014-2018 Volume II is now available to purchase. Following the release of the Asia Pacific Visitor Forecasts 2014-2018 Volume I – the Executive Summary in May this year, Volume II provides more detailed and extensive quarterly forecast data for each of the 38 destinations within Asia Pacific over the period 2014 to 2018.

Highlights of the PATA Asia Pacific Visitor Forecasts 2014-2018 include:

Visitor arrivals to the overall Asia Pacific region will continue to grow at an average rate of 6.5% per annum over the period 2014-2018;
Southeast Asia will show the strongest average annual growth rate over the forecast period at 13.3%, followed by South Asia (7.3%);
Given the rapid expansion of the Asian middle-classes coupled with their intense interest in international travel, Asian source markets into Asia Pacific will by our projection have increased from 338.6 million in 2014 to 461.0 million in 2018, an effective increase per year by more than 122 million, a 8.0% growth per annum by the end of 2018; and
In percentage growth terms, Russian IVAs into Asia Pacific are expected to rise at close to 20% per annum between 2014 and 2018, reaching an inbound volume of close to 15 million in 2018.

About PATA
Founded in 1951, the Pacific Asia Travel Association (PATA) is a not-for profit association that is internationally acclaimed for acting as a catalyst for the responsible development of travel and tourism to, from and within the Asia Pacific region. The Association provides aligned advocacy, insightful research and innovative events to its member organisations, comprising 90 government, state and city tourism bodies, nearly 30 international airlines, airports and cruise lines, 57 educational institutions, and hundreds of travel industry companies in Asia Pacific and beyond. Thousands of travel professionals belong to the 41 local PATA chapters worldwide. The chapters organise travel industry training and business development events. Their grassroots activism underpins PATA’s membership of the Global Travel Association Coalition (GTAC), which includes ACI, CLIA, IATA, ICAO, WEF, UNWTO and the WTTC. The PATAmPOWER platform delivers unrivalled data, forecasts and insights from the PATA Strategic Intelligence Centre to members’ desktops and mobile devices anywhere in the world. PATA’s Head Office has been in Bangkok since 1998. The Association also has official offices or representation in Beijing, Sydney, Dubai, London and New York. Visit www.PATA.org 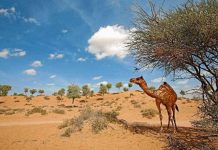 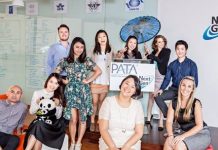 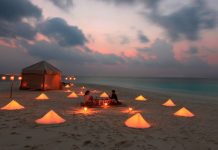