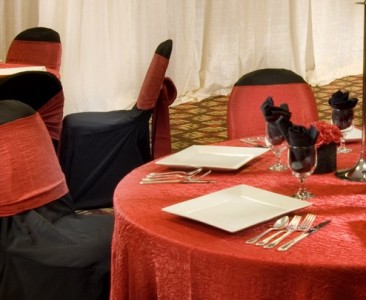 Frisco, Tex. (USA) – June 2, 2013 – The highly anticipated merger of Newcrest Management and Image Hospitality has been completed, and the two companies have now become NewcrestImage, a vertically integrated company offering a broad portfolio of services in hotel development, construction, and management. The alliance, which had included Newcrest Development, Brightman Construction and Image Hospitality, has been rebranded, with all three groups under the NewcrestImage banner.

Since the initial merger announcement in February 2013, the two companies have been preparing an integration plan designed to rapidly combine the synergies of the two companies into one. The plan is now substantially complete, with the final piece remaining, being the new office headquarters.

NewcrestImage is expanding their new company in exciting ways. They have been working on numerous hotel deals including new development, construction, and public-private partnerships with city governments.

Currently, NewcrestImage has six hotels under construction and three in the development stages with a total of 1,150 rooms, which will double the company’s portfolio. The nine new hotels are:

Under Construction:
A dual-brand Courtyard and TownePlace Suites by Marriott in Grapevine, Texas. With 301 rooms and 12,000 square feet of meeting space, this property is projected to open Labor Day 2013.
Hilton Garden Inn, Bryan/College Station, Texas. Projected to open in September 2013, this hotel will feature 119 rooms and 4,500 square feet of meeting space.
Holiday Inn Express in downtown Oklahoma City’s Bricktown district. This 124-room hotel will open in early 2014.
Homewood Suites in Midland, Texas. With 118 rooms, scheduled to open in early 2014.
Residence Inn by Marriott in Texarkana, Texas. This hotel will feature 122 rooms and open in early 2014.
Under Development:
Residence Inn by Marriott in Tyler, Texas. Will open in fall 2014 with 125 rooms.
Holiday Inn Express in Waco, Texas. With 120 rooms, this hotel will open summer 2014.
Hilton Garden Inn Longview, Texas. This hotel will be a hotel and conference center featuring 10,000 square feet of meeting space and 120 rooms, opening fall 2014.
Acquisitions: NewcrestImage is working on acquiring several individual hotel assets. In addition, the company is working to acquire a few different portfolios of hotels.

About NewcrestImage
NewcrestImage is a fully integrated hospitality company that specializes in hotel development, construction and management. Based in Texas, NewcrestImage develops, builds, and manages hotel properties across the Southwest. For more information, visit www.newcrestimage.com. 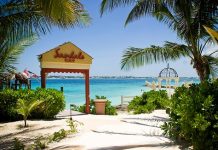