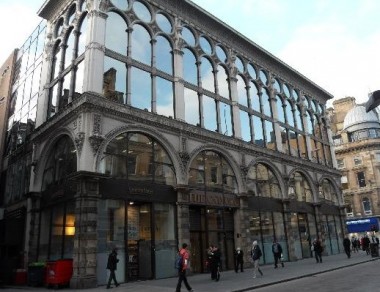 Brussels (Belgium) – 1 May 2012 – The Rezidor Hotel Group, one of the fastest growing hotel companies worldwide and a member of the Carlson Rezidor Hotel Group, announces the Park Inn by Radisson Glasgow City Centre. The property featuring 91 rooms is scheduled to open in Q1 2013. It is Rezidor’s 31st Park Inn by Radisson in the United Kingdom, bringing the group’s total portfolio in the country to 5,400 rooms in operation and under development.

“The United Kingdom is a key development region for our young and dynamic mid-market brand Park Inn by Radisson. We aim to grow the brand in the core market London, and in further primary locations such as Glasgow”, said Kurt Ritter, President & CEO of Rezidor. Glasgow is a one of the most important markets in the UK. Regarded as the industrial and commercial capital of Scotland, Glasgow benefits from a diverse economic base and is one of Europe’s largest financial centers. Glasgow is also the second most popular tourism destination in Scotland after Edinburgh.

The new Park Inn by Radisson Glasgow City Centre will rise from a converted office building, hosting 91 rooms with an all-day dining restaurant, lounge and bar, gym and 200m2 of meeting facilities with a conference room and four meeting rooms. Having a prime location in central Glasgow on West George Street, the hotel will be close to the two railway stations and the centre of business activities. The development work has been made possible by the introduction of private equity finance, raised by Harcourt Capital LLP, and benefits from the statutory reliefs available to disused buildings in certain areas under the Business Premises Renovation Allowance scheme (BPRA).

Park Inn by Radisson was launched in early 2003 and comprises today more than 150 hotels across Europe, the Middle East and Africa. The mid-market hotels offer comfortable rooms, contemporary restaurants and flexible meeting facilities. Park Inn by Radisson is also getting ready for the next guest generation: 2012 will see the launch of a compelling brand concept, focusing on choice, creativity, connectivity and control – and will further enhance commerciality, competitiveness, guest loyalty, and profitability. Park Inn by Radisson is also designed to make rebranding easy: It offers one of the smartest and most efficient conversion packages in the hospitality industry.

About Harcourt Capital
Harcourt Capital is an independent, structured finance house that specialises in creating bespoke investment opportunities for high net worth investors. Since its formation in December 2009 it has raised and invested over £350 million. The Harcourt BPRA LLPsare a series of commercial property investments that have funded the refurbishment of previously empty commercial buildings in disadvantaged areas of the UK.
http://www.harcourtcapital.co.uk 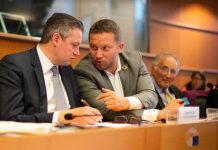 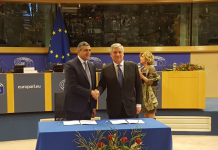 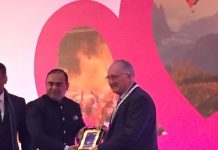