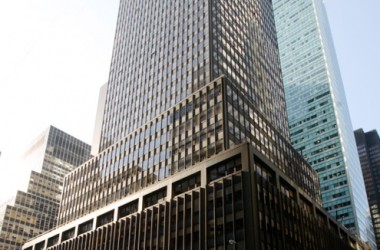 Bethesda, MD (USA) – 28 March 2012 – DiamondRock Hospitality Company today announced that it has completed the previously disclosed sale of a 3-hotel portfolio consisting of the 409-room Griffin Gate Marriott Resort & Spa in Lexington, Kentucky; the 521-room Renaissance Waverly in Atlanta, Georgia; and the 492-room Renaissance Austin in Austin, Texas. All of the hotels are subject to long-term management agreements with Marriott International, Inc. Inland American, through its affiliates, acquired the portfolio for a contractual sales price of $262.5 million. As part of the sale, the Company received approximately $10 million for hotel working capital and cash previously held in restricted escrow accounts, net of closing costs. The hotels collectively generated $21.1 million of Adjusted EBITDA for the Company in 2011. The Company expects to record a book gain on the transaction, which will be excluded from its reported Adjusted EBITDA.

“We are pleased to announce the completion of the sale of the three hotels to Inland American. We believe the disposition achieves three primary benefits for DiamondRock: (1) improves portfolio quality and market concentration; (2) enhances the Company’s already best-in-class balance sheet by reducing debt by $180 million and increasing corporate cash by approximately $93 million; and (3) further positions DiamondRock to be an opportunistic acquirer of hotels in 2012,” stated Mark W. Brugger, Chief Executive Officer of DiamondRock Hospitality Company.

Eastdil Secured advised DiamondRock on the sale of the hotel portfolio.

About the Company
DiamondRock Hospitality Company is a self-advised real estate investment trust (REIT) that is an owner of premium hotel properties. The Company owns 23 premium hotels with approximately 10,500 rooms and holds one senior mortgage loan. The Company’s hotels are generally operated under globally recognized brands such as Hilton, Marriott, and Westin. 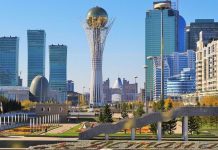 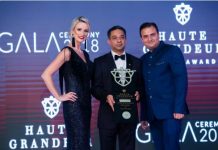 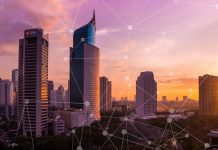