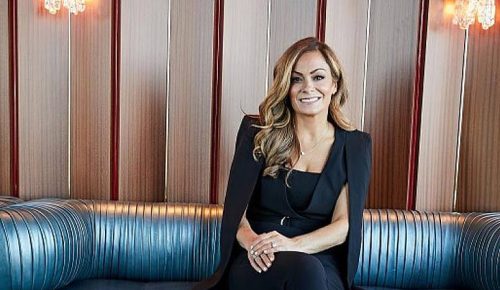 New York, NY, United States, October 19, 2021 / TRAVELINDEX / The Standard, the leading boutique hospitality brand, announced the appointment of Amber Asher to CEO of Standard International, parent company of Standard Hotels, Bunkhouse and Peri Hotels and Amar Lalvani to Executive Chairman. Ms. Asher succeeds Mr. Lalvani in the role of CEO in which he served for the past eight years. Ms. Asher and Mr. Lalvani have worked side by side for over a decade at The Standard successfully transitioning it from a small founder led brand to a global, multi-brand lifestyle industry leader.

Alongside Mr. Lalvani, Ms. Asher has played a key role in building Standard International’s team, overseeing the operations of the 17 properties within the portfolio and accelerating the global pipeline, all while navigating the challenges posed by Covid-19 to the hospitality sector and the company. In her new role as CEO, Ms. Asher will be responsible for overseeing all aspects of the business.

As Executive Chairman, Mr. Lalvani will remain involved as an active Board member as well as involved in key strategic projects around the world, brand innovation initiatives and global capital and developer relationships. Mr. Srettha Thavisin, CEO and President of Sansiri, will remain Chairman of Standard International’s Board of Directors.

Ms. Asher started her work with The Standard approximately ten years ago as Executive Vice President and General Counsel. In 2013, she led the sale of a majority stake in the brand to Standard International which was formed by Mr. Lalvani to make the acquisition and grow The Standard brand. Following the successful closing of that transaction, she became the Executive Vice President and General Counsel of Standard International and went on to be promoted to President in 2017. In addition to negotiating all the company’s contracts for new hotel developments and overseeing all legal matters, Ms. Asher has played a pivotal role in all corporate transactions including the purchase of a majority stake in The Bunkhouse Group, the formation, launch, and VC funding of One Night, and the capitalization of the company by Sansiri.

Prior to joining The Standard in 2011, Ms. Asher served as the Associate General Counsel and Senior Vice President of Morgans Hotel Group where she oversaw all legal matters related to development, operations, intellectual property, employment, food and beverage, and financing. Ms. Asher began practicing law at Latham & Watkins LLP in 2001 in the Finance and Real Estate Department, where she focused on all aspects of commercial real estate law with a particular concentration in real estate finance, corporate transactions, leasing and hospitality.

Identifying and cultivating talent, building and mentoring successful teams and innovating in the hospitality sector remain top priorities for Ms. Asher and The Standard brand, renowned for its distinctive approach to hospitality.

Standard International
Created in 1999, The Standard hotels are known for their taste-making clientele, their pioneering design, and their unrelenting un-standard-ness. With 7 hotels in New York, Los Angeles, Miami, most recently London and the Maldives, and the upcoming The Standard, Hua Hin and the Asia flagship, The Standard, Bangkok Mahanakhon slated to open in early 2022, the goal of every Standard project—be it a hotel, a rooftop discothèque, or a magazine—is to defy conventions, up the aesthetic stakes, and deliver an experience that can only be had at The Standard. 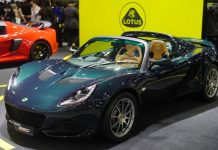 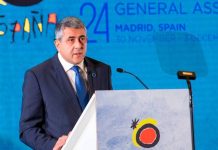 UNWTO Members Support Leadership and Back Plan for Tourism’s Future 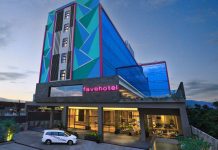