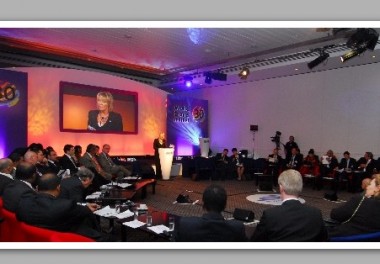 Madrid (Spain) – 5 August 2012 – Since 2003, the UNWTO Ulysses Prize and Awards have honored those individuals and tourism initiatives that have made a significant contribution to the advancement of tourism through knowledge creation and innovation, in line with the UNWTO Global Code of Ethics for Tourism and the United Nations Millennium Development Goals (MDGs).

In addition to the Ulysses Prize and Awards, this year a new award category has been announced: the UNWTO Award for Lifetime Achievement, recognizing individuals who have demonstrated excellence throughout their career in tourism and who serve as inspirational role models.

– UNWTO Ulysses Award for Innovation in Public Policy and Governance

– UNWTO Ulysses Award for Innovation in Research and Technology

Winners will be selected by an international jury of tourism experts and awarded during the prestigious UNWTO Awards Ceremony in Istanbul, Turkey (November 15, 2012). Following the ceremony, winners will be invited to deliver a lecture and present their projects to tourism business leaders and public officials meeting at the UNWTO Knowledge Network Symposium (November 16, 2012).

Nominations will be accepted until September 21, 2012. 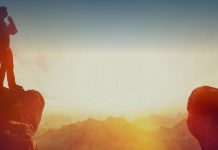 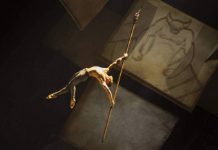 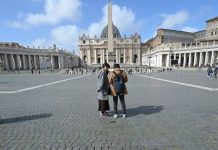