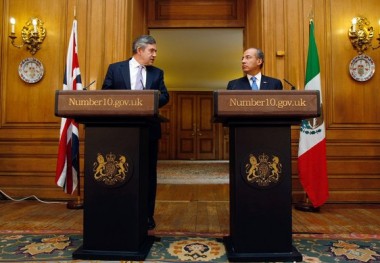 President Calderón and Mr. Slim will address travel industry leaders from the public and private sectors, NGOs and the media at the WTTC Americas Summit from May 16-18 in Mexico’s Riviera Maya. The event will be the first in a series of WTTC’s “Regional Summits,” and will explore commonalities, as well as challenges throughout the travel and tourism industry in the Americas, while identifying opportunities for growth and collaboration.

Tourism is core to Mexico’s economy, representing 9 percent of the country’s annual GDP. President Calderón has made tourism a national priority, and is sure to highlight travel and tourism as a global priority at the upcoming G20 meeting of world leaders in Los Cabos in June 2012.

Mexican businessman and philanthropist, Carlos Slim, #1 Forbes billionaire and wealthiest person in the world for a third consecutive year in 2012, is currently Chairman&Chief Executive of telecoms companies Telmex and América Móvil, some of the largest corporations in Latin America. Slim will provide delegates at the WTTC Americas Summit with a unique perspective on business in the Americas’ emerging markets.

Speakers at the event also include Ministers of Tourism from around the world including Secretary Gloria Guevara of Mexico; US Deputy Secretary of State Thomas Nides; Taleb Rifai, Secretary-General of the UN World Tourism Organization; executives from hotels, airlines, tour operators, and travel agencies; and key opinion leaders from the media such as CBS Travel Editor Peter Greenberg.

The summit will attract delegates from across the Americas, including Central America, the Caribbean, South America, and North America.

David Scowsill, President&CEO of WTTC, said” “We are very excited about the program we have planned for the inaugural WTTC Americas Summit. President Calderón has rightly put travel and tourism at the top of his agenda as a driver for employment and growth. His speech at the summit will provide a fascinating perspective on the role of tourism in the world economy in 2012 and beyond. As Latin America’s most distinguished business person and philanthropist, Carlos Slim will provide delegates with invaluable insight into trends in business across the Americas.” 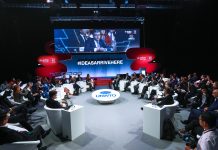 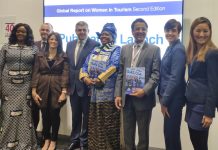 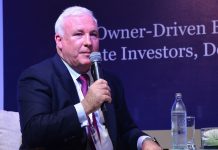