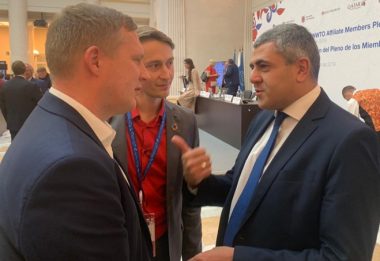 Saint Petersburg (Russia) – September 11, 2019 (travelindex) – Positium, a leader in the use of mobile phone data for tourism statistics, is officially one of the new Affiliate Members of the UNWTO, confirmed on September 10, 2019 at the 23rd General Assembly in St Petersburg, Russia. Positium commits to support UNWTO in its goal to develop tourism leaders as “data-driven” public tech decision-makers.

Positium analyses location data from mobile network operators to produce insights into the quantities and movements of tourists and the population. The company is registered in Estonia and is the only enterprise in the world that produces official statistics based on mobile positioning data.

Today, almost everyone on the move has a mobile phone. Mobile network operators serve roaming tourists and Positium provides insights based on the anonymised data generated by the roamers for a variety of cases, from events to national-level tourism statistics.

At the 23rd UNWTO General Assembly, Positium compiled tourism case studies to showcase the results that mobile positioning data has provided. For example, Positium uses this data in Indonesia to measure cross-border visitor arrivals to the country and has shown how they have previously been underestimated. The company also analysed the impact that visitors to the Asian Games 2018 – the biggest sports event in Asia – had on the Indonesian economy.

Find out more information about Positium at www.positium.com/contact. For any inquiries, contact Siim Esko, Head of International Sales (details provided on the website). 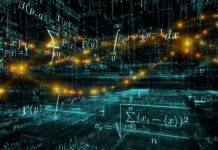 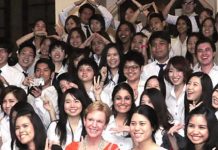 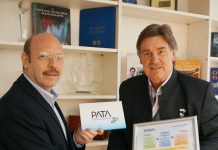