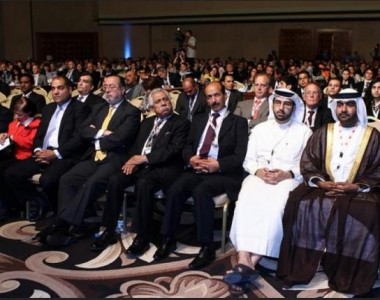 Amman (Jordan) – 1 July 2012 – The International Conference on Seizing Tourism Market Opportunities in Times of Rapid Change took place on June 5-7, 2012, under the patronage of His Majesty King Abdullah II Ibn Al-Hussein, at the King Hussein Bin Talal Convention Center at the Dead Sea in Jordan. The conference was jointly organized by the Jordan Tourism Board (JTB), the World Travel&Tourism Council (WTTC), the UN World Tourism Organization (UNWTO), and the Ministry of Tourism&Antiquities (MoTA).

The conference was designed to debate the obstacles and opportunities facing the tourism industry in light of the current economic, social, and political changes and key market trends. It focused on global changes and future scenarios highlighting political, social, technological, and environmental drivers for change and their effect on tourism flows and investment. Other topics that were covered included reaching new customers, aviation growth prospects and currents trends, fostering foreign direct investment, and competitive destinations.

HE Minister of Tourism Nayef H. Al Fayez boasted Jordanian pride, saying it was for “good reason… we have some of the most magnificent natural attractions.”

David Scowsill, President and CEO of the WTTC, emphasized the importance of the industry, which contributes to the creation of millions of jobs worldwide and billions of dollars of GDP, and said it was “far too important of an industry not to speak with one voice.” What is more, Dr. Taleb Rifai, Secretary General of the UNWTO, mentioned the significance of tourism to Jordan, saying “Jordan’s future is in tourism.”

The event was a great success, with closing remarks from HE Al Fayez expressing how “proud [he was] to see such a global tourism event happening in Jordan for the first time” and promised that it will not be its last. He also conveyed his optimism at the future of tourism in Jordan, speaking about the measurements that the government is taking to help the sector grow and succeed. Dr. Rifai spoke about the industry’s enriching aspect, as travelers enhance their world view through travel and the experiencing of different cultures. Mr. Scowsill ended by citing a significant milestone: one billion travelers had crossed international borders in 2012, with the number expected to grow in the coming year.

Dr. Rifai said: “This is the age of travel” … this was the overwhelming consensus from the conference. With such great success for a first time international tourism conference of this magnitude in Jordan, Dr. Abed Al Razzaq Arabiyat, Managing Director of the Jordan Tourism Board, ended with hopes of an even greater success for what is bound to be an annual event. 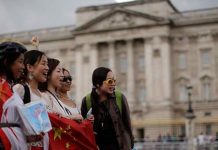 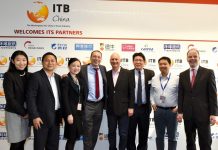 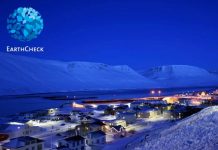