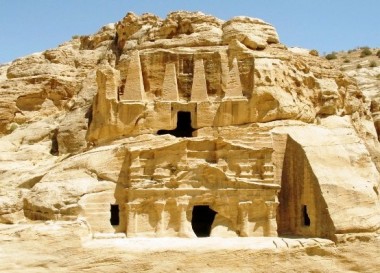 Amman (Jordan) – 18 March 2012 – The Jordan Tourism Board’s (JTB) stand displayed its new design, first revealed at World Travel Market (WTM) in London in November 2011, with a 3D entrance depicting the Siq and the path to the Treasury at Petra. It was also awarded a certificate for the 5th Best Stand at ITB.

Moreover, HE Al Fayez spoke on two panels; one titled Tourism Trends and Outlook in the Mediterranean, about the trends affecting the region and the challenges that it is currently facing, and another titled The Arab Rebellion: A New Spring or a Tourism Ice-Age, about the situation in the Arab world and the adjustments that the tourism industry has had to make after the Arab Spring. What is more, JTB’s Social Media & Communications Editor, Reine Gammoh, spoke about the great success of JTB’s online marketing campaigns at a panel titled New Kids on the Blog: How Destinations Can Succeed in the Blogosphere.

The JTB stand was not without its share of fun as well, with a large sand bottle, standing at 3 meters tall and weighing 60 kgs, placed at the stand in an attempt to set the world record for largest sand bottle. It was filled with 270 kgs of colored sand, with nearly 1,000 participants coming up to the JTB stand, signing their names, and individually emptying a bag into the bottle. The record was achieved and an announcement will be made by the Guinness Book of World Records in the next couple of weeks. 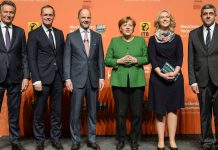 Digitization and Sustainability Decisive for the Industry Future 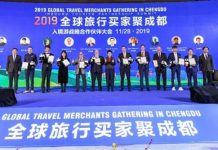 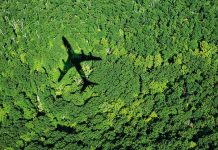