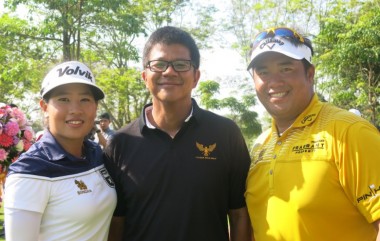 Employing a team of over 200, Namatra’s company Golf East has now completed over US$3 million of upgrades at the Phoenix Gold Golf and Country Club since 2012. Thai star Kiradech Aphipbarnrat who is a European Tour player was happy to be able to attend the opening having rushed back overnight from a tournament in Khao Yai. He agreed that the new nine holes would be a fun course to play for professionals and tourists alike. He especially liked the greens.

Thidapa Suwannapura, whose home is also in Pattaya, recently overcame a painful hip injury to claim a creditable second place at the Dubai Omega Ladies Masters on the Ladies European Tour. For her courageous efforts, the Phoenix Gold Golf and Country Club has made her an Honorary Member, which allows her to practice whenever she is in Thailand.

The Lakes course which is a par 36 , 3,225 yards from the blue tees, is now open for play. Along with the club’s other two courses, Mountain (3,507 yards ) and Ocean (3,363 yards), the club now offers 27 championship standard holes overlooking the beautiful Gulf of Thailand, just 20 minutes from Pattaya city. 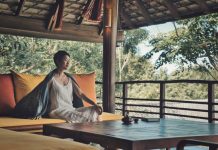 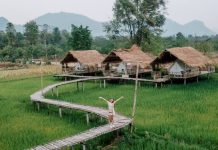 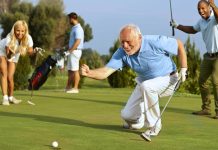