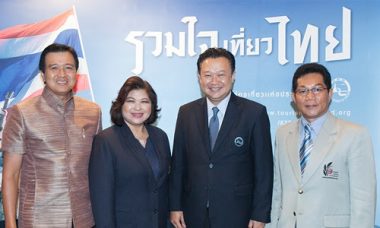 Mr. Yuthasak Supasorn, Governor of the Tourism Authority of Thailand, made the announcement at a press conference on the Thailand Tourism Situation in the 2nd and 3rd quarters of 2016. The event was held at the Sheraton Grande Sukhumvit Bangkok Hotel.

All the source major markets affected by the bomb blast in the Ratchaprasong Intersection in 2015 showed a quick recovery; such as, China, Hong Kong, Singapore and Japan. In addition, long-haul markets also showed a good recovery particularly from Europe.

Domestic travel is also projected to improve steadily due to signs of a recovery in the Thai economy.

The first quarter January-March 2016 period recorded 37.4 million domestic trips, up by 3.6%, generating an estimated 212 billion Baht (+6%) in receipts. The second quarter April-June period is projected to record an increase of 4.4% to 37.7 million trips, generating an estimated 200 billion Baht (+6%) due to the Songkran Festival in April and other long weekend holidays.

Mr. Yuthasak said, “TAT is forecasting that in the 3rd quarter of 2016, Thailand will receive 635 billion Baht (+14%) in receipts from international and domestic tourism.”

This forecast is based on projected international visitor arrivals of 8.30 million (+14%), generating an estimated 423 billion Baht (+18%). The top-five markets in term of tourism receipts are projected as China (146 billion Baht, +32%), Malaysia (22.5 billion Baht, +15%), Australia (17.8 billion Baht, +4%), Japan (17.6 billion Baht, +7%), and the UK (15.1 billion Baht, +6%). The positive direction is underlined by various factors. The forward flight bookings to Thailand in particular for long-haul markets send a positive sign. The launch of new several routes from China’s secondary cities include Chengdu and Chong Qing to Ko Samui. Moreover, the Amazing Thailand Grand Sale in June and the upcoming Women’s Journey project in August will help stimulate travelling during the Green Season and female travellers, respectively. 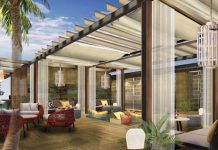 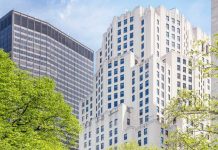 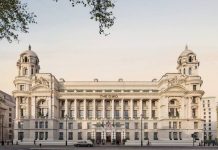