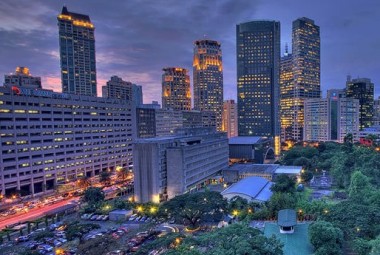 Manila (Philippines) – February 4, 2015 – The Philippines climbed eight notches to 82nd from the 90th spot in 2013 out of 146 countries in the 2014 Forbes Best Countries for Business. Notably, the Philippines progressed in eight out of the 11 indicators.

The country’s biggest gain was in its market performance as it rose to 13th spot from 2013’s 63rd spot. While some of its Southeast Asian peers edged out
the Philippines, the country still performed better than VietNam (111th), Cambodia (121st), Laos (130th), and Myanmar (143rd).

According to Forbes, the Philippine economy has withstood the global economic and financial downturns compared to itsregional peers. However, Forbes added, the country still needs to work on its long-term challenges. Long-term challenges include reforming governance and the judicial system, building infrastructure, improving regulatory predictability, and the ease of doing business, attracting higher levels of local and foreign investments, Forbes said.

Also, Forbes urged the country to work on lower unemployment rate and improvement of jobs’ qualities. 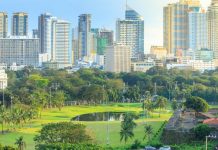 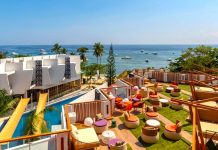 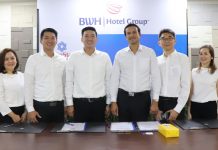