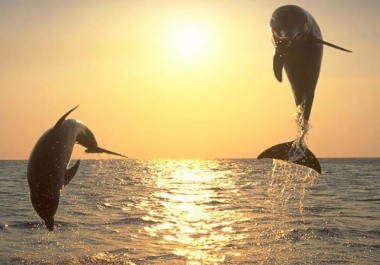 Phuket (Thailand) – July 1, 2015 – Skal International Phuket & Southern Thailand’s executive committee and the SKAL members protest against the opening of a dolphinarium in Phuket and call upon all SKAL and non-Skal members from any industries in Phuket to join the protest against this project. SKAL International Phuket & Southern Thailand strongly believes that seeing dolphins in captivity can be miseducational, with educational messages taking second place to entertainment in circus-style performances and up-close encounters, where visitors’ desire for interaction appears to override any educational benefit but geared to commercial purposes only.

Dolphins are highly intelligent, free-ranging carnivores who suffer greatly from the effects of confinement and as a result suffer from stress, breeding problems and premature death as well as behavioural problems that can result in aggression between themselves and towards humans.

Currently, captures of wild dolphins take place in Japanese, Solomon Islands, Cuban and Russian Federation waters. These captures are of serious concern to the scientific community and none of these countries are in a position to make non-detriment findings for the export of captured animals, as required by CITES, the Convention on International Trade in Endangered Species. In Japan, especially in the fishing village of Taijin, dolphins are driven to the cost, a particularly cruel form of hunting in which pods of dolphins are rounded up out at sea and driven towards the shore where some are selected for aquariums and the rest slaughtered for meat.

Furthermore, imports of dolphins into the European Union are prohibited under EU CITES legislation for primarily commercial purposes. A dolphinarium, displaying animals to the public and charging an admission fee, would constitute a primarily commercial purpose. In this type of environment, Dolphins are forced to interact with species and individuals they would normally avoid in the wild which can induce ulcers and other illnesses and cause stress, discomfort, boredom, a weakened immune system and premature death. It can also provoke aggression between them, often leading to injuries and death. Such displays of aggression may also occur between dolphins and human visitors or trainers. The captive environment cannot accommodate the mental, physical and social needs of these animals and also fails to demonstrate their natural behaviour, complex lives, and the natural environment they inhabit.

Despite the so called comforts of captivity and the food and veterinary care provided, many captives, including those born in captivity, die long before their wild counterparts. Furthermore, while the captive dolphin population remains unsustainable around the world, an import of dolphins from another dolphinarium may well result in further captures to restock the exporting dolphinarium.

This is an outrage and an unnecessary attraction for Phuket, tourists come for the beauty that is Thailand, a country rich in natural biodiversity and by allowing this project to happen, Phuket is taking a step backwards.

Skal International Phuket & Southern Thailand’s wish to publicly condemn this project and protests vividly against the opening of a Dolphinarium in Phuket. 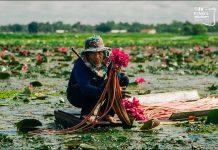 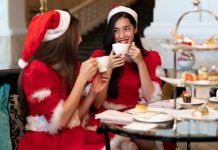 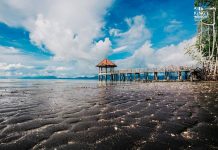