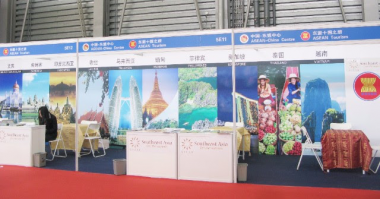 Bangkok (Thailand) – November 19, 2015 (travelindex) – The Chinese National Tourism Administration (CNTA) will once again show its key support towards ASEAN Tourism during the forthcoming China International Tourism Mart (CITM) to be held in Yunnan from 13-15 November 2015. ASEAN Tourism as well as its prime partner ASEAN-China Centre (ACC) will be working together in a cohesive manner to promote the ASEAN at the CITM.

The CNTA has provided ASEAN Tourism with two booths at the fair, in a bid to underline and strengthen tourism relations. ASEAN Tourism has been participating in the CITM regularly since 2012. The Chinese market is considered hugely important and the organisation has been trying to promote ASEAN tourism in the country not only through trade shows, but more actively through online as well as social media. There is a dedicated Chinese website for ASEAN tourism titled www.dongnanya.travel while the Sinaweibo and Wechat accounts are both titled: LoveASEAN. All the ASEAN NTO’s have been extremely active in the Chinese market, well appreciating the potential it represents in terms of tourism figures.

Said Her Excellency Madame Yang Xiuping, Secretary-General of ACC: “One of ASEAN-China-Centre’s (ACC) key roles is to promote the tourism cooperation between ASEAN and China, that enhances people-to-people connectivity. Collaborating closely with ASEAN Secretariat and ASEAN National Tourism Organizations towards this goal, ACC is pleased to see the continuing and accelerating growth of tourism traffic between China and ASEAN member states.”

While tourism demand generally has been impacted by lower oil prices and currency fluctuations, according to the UNWTO World Tourism Barometer the emerging markets of China and India started the year with a double digit growth in the first quarter. Overall, destinations worldwide received roughly 538-million international tourists between the period January-June 2015, an increase of 21-million compared to same period last year.

The CITM is the largest travel fair in Asia. An annual event, it is held alternately between the cities of Shanghai and Kunming and is organized by the CNTA, Civil Aviation Administration of China and Yunnan Provincial People’s Government. The ACC was established in 2012 and is an intergovernmental organisation, funded by the Chinese government to support the co-operation between ASEAN and China in the areas of trade, investment, culture, education and tourism. 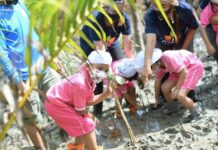 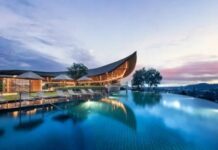 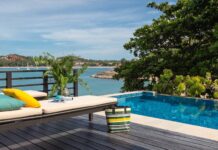