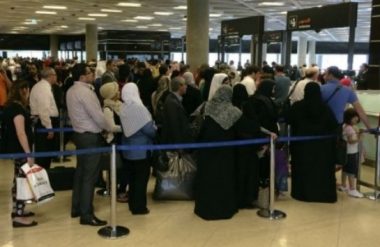 Dublin (Ireland) – June 3, 2016 (travelindex.com) – The International Air Transport Association (IATA) called on EU and North American governments to resolve a looming crisis for the EU–US/Canada visa waiver program. Today, most EU citizens can visit the US and Canada without having to apply for a visa, with US and Canadian citizens being granted similar visa-free access to EU states.

Canada and the US, however, require nationals from some EU states to obtain visas.

The European Parliament and the Council have until 12 July 2016 to advise the European Commission on whether the provisions of the 2014 reciprocity amendment should be enforced for Canadian and US citizens.

According to the European Travel Commission, more than 30 million Canadian and US tourists visit Europe each year, spending over $54 billion.

“Nobody wants to risk the economic consequences of introducing new requirements for travelers from Canada and the US to Europe. We are calling on the EU institutions to agree upon a proportionate approach, in cooperation with their US and Canadian counterparts,” said Rafael Schvartzman, IATA’s Regional Vice President, Europe. 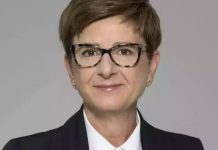 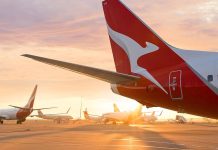 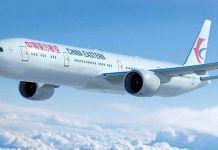