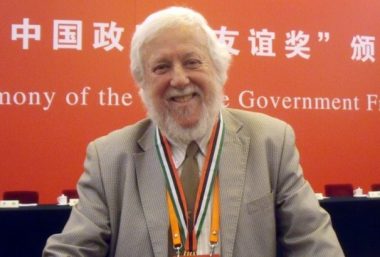 Madrid (Spain) – November 17, 2016 (travelindex.com) – The UNWTO Ulysses Prize for Excellence in the Creation and Dissemination of Knowledge recognizes the remarkable work of Professor Geoffrey Wall on several issues, but particularly on tourism and climate change. The Prize will be bestowed on Professor Wall during the UNWTO Awards Ceremony to be held on 18 January 2017 in Madrid on the occasion of FITUR, the International Tourism Trade Fair in Madrid, Spain.

Professor Wall is a Distinguished Professor Emeritus at the Department of Geography and Environmental Management, University of Waterloo, Canada, where he has been teaching for more than 40 years.

The Prize has particularly valued Professor Wall’s pioneer research on tourism and climate change and his work on ecotourism and tourism planning. His ecotourism assessment framework and economic impacts assessment models have been effectively implemented in parks and protected areas in many parts of the world. Most of his research has been undertaken in Asia, with a recent emphasis on natural and cultural heritage and indigenous people.

A prolific writer and researcher, Professor Wall has published more than 200 publications in refereed journals, more than 100 book chapters and about 20 books and monographs. He has also supervised more than 100 graduate students; many of them are now leaders in the tourism field.

Professor Wall has also considerable involvement in practical international planning initiatives. For example, he contributed to the Bali Sustainable Development Project, directed two Five-Year projects in China on coastal zone management in Hainan, and on eco-planning and development; and has been an advisor on many tourism planning initiatives, from provincial to local level, especially in China. He is currently assisting the preparation of the application for UNESCO World Heritage sites in Western China. 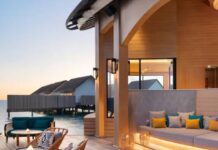 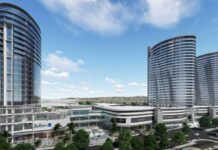 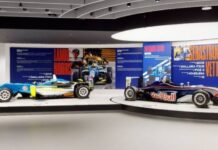