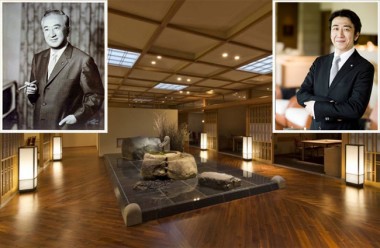 Tochigi (Japan) – September 9, 2014 – Joji Kanaya comes from a long lineage of leaders in the service and hospitality industry. His grandfather Senji “John” Kanaya was a charismatic man who grew up in a Western environment where shoes were worn indoors and where he was instilled with the pioneering spirit of the Kanaya family. After training at a succession of first-class hotels, Senji “John” Kanaya became the first president of the Kinugawa Onsen Hotel and founded the Kinugawa Kanaya Hotel.

John himself was the grandson of Zenichiro Kanaya, founder of Japan’s oldest resort hotel—the renowned Nikko Kanaya Hotel. As chairman of the Japan Hotel Association, John helped modernize Japan’s hotel and tourism industry. A legend to many, there were many colorful anecdotes told of John which include stories of his trademark Lincoln and cigar; the way florists at every corner in the upscale Ginza district would stand to attention and greet him as he passed; how he once purchased a Picasso without asking about its price; the company pins made from diamonds that he brought home from an overseas trip as souvenirs for the company executives; and how the restaurant Antonio in Rome always set his table with the exclusive cutlery they saved for members of the aristocracy.

Carrying on his grandfather’s spirit and vision, Joji Kanaya continues to offer first-class facilities and services that combine the best of both Japanese and Western cultures. Joji and family have improved the hotel to suit the times while remaining true to Kanaya’s management philosophy, fusing the relaxed atmosphere of a private villa with the polish and convenience of a contemporary hotel. Today, the Kinugawa Kanaya Hotel is a one-of-a-kind resort hotel where amenities such as huge traditional common baths built from ancient Japanese cypress and elegant cigar salons exist side-by-side.

Kanaya Hotel offers both the nostalgic atmosphere and relaxation of a Japanese Ryokan and the functionality of a western hotel. Located in the heart of the renowned Kinugawa Onsen resort, near Nikko Toshogu shrine – a sanctuary venerated for generations by the tokugawa shogunate – the hotel is facing the mountains and the Kinugawa river.

There are two large communal baths “Onsen” on the ground floor: an indoor section offers a fragrant tub made of ancient Japanese cypress as centerpiece; the riverside section delights with its view of summer foliage and a patio for a relaxing soak.

Refined multicourse kaiseki meals showcase fresh seasonal and locally harvested ingredients. The art deco cigar lounge is the signature of the property – a remembrance of the mixed culture of John Kanaya.

For bookings, please go to http://www.secret-retreats.com/en/bookings/kinugawadirect 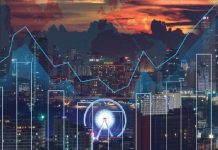 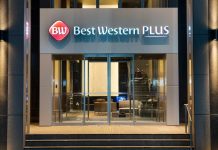 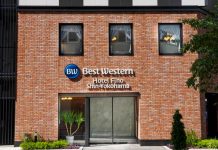