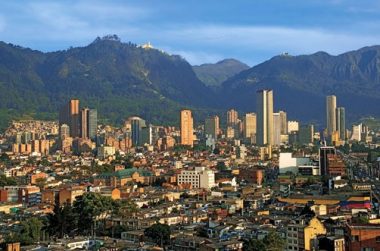 “We look forward to welcoming President Santos to our annual global event, the world’s most significant gathering of news media professionals,” said Tomas Brunegård, President of the World Association of Newspapers and News Publishers (WAN-IFRA). “WAN-IFRA is very pleased to be holding its Congress in Colombia, one of the continent’s most dynamic destinations, for the first time in our history.”

The 68th World News Media Congress, organised with the support of the Colombian Newspapers and News Media Association ANDIARIOS, is the first to be organised in Hispanic America. It will be held in the Caribbean city of Cartagena de Indias, a UNESCO World Heritage Site and home to one of Latin America’s most recognised authors and journalists, Gabriel García Márquez.

President Santos has been in office since 2010, having been re-elected to serve a second four-year term in 2014. His family was amongst the founders of El Tiempo, Colombia’s leading daily and one the most prestigious newspapers in Latin America. He was himself a journalist, and in 1981 was named deputy director of the newspaper.

His Presidency has been characterised by sustained economic growth and by a historic effort to reach a peace agreement with Colombia’s largest guerrilla group, the Revolutionary Armed Forces of Colombia (FARC), which – if achieved – would put an end to one of the longest armed conflicts in the Western Hemisphere.

“The courage and professionalism of the Colombian press was crucial during what were some of the toughest times in the country’s armed conflict. They are an example for news media executives worldwide, which is why we’re gathering in Cartagena for our annual Congress,” said Marcelo Rech, President of the World Editors Forum. “Today, despite the challenges of digital transformation, the Colombian media remain one of the region’s most vibrant and innovative industries. We look forward to showcasing this to the world.”

For tickets and registrations visit www.wan-ifra.org/cartagena2016. 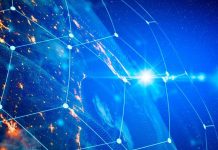 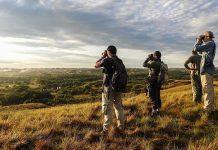