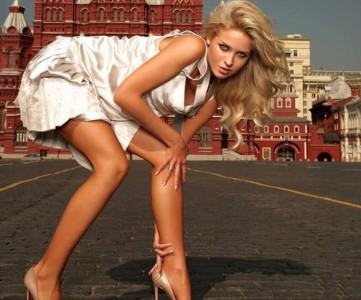 Seoul (South Korea) – February 17, 2016 (travelindex.com) – Mark your social calendars as 50 gorgeous and talented ladies from all over the globe will sashay under the spotlight in the sixth edition of Miss SuperTalent of the World 2016. Pageant producer Sutal Group announced that the highly anticipated event will be held in Seoul, South Korea. The star studded grand finale will showcase the world’s most beautiful and talented contestants in a kick-off on April 27 and will culminate in a coronation night on May 13 at the K-Hotel Convention Center.

It’s going to be a dazzling coronation night as various performances are lined up—from heart-stopping martial arts, K-pop dance performances by the hottest Korean artists, to a unique spectacle of angels in collaboration with Korean wave stars and the pageant contestants.

This year, Miss SuperTalent of the World 2016 launches an engaging two-hour television special, to be telecast and live streamed via Internet worldwide, highlighting a different format of beauty pageant or supermodel search.

The event is widely watched worldwide, especially in Asia, where it is partnered with SGX-listed social commerce company YuuZoo Corporation. Through YuuZoo’s access to 110 million registered users and 800 million TV viewers, Miss SuperTalent of the World enjoys an unprecedented global audience reach.

It’s no surprise that Miss SuperTalent of the World is recognized today as the definitive platform where outstanding young women enter the exciting world of fashion, music, and entertainment to carve out successful careers. Past winners have risen to become influential icons, such as Egypt’s Meriam George and Ukraine’s Diana Starkova.

Sutal Group CEO Lawrence Choi remarks, “Unlike traditional beauty pageants and supermodel search contests, Miss SuperTalent of the World has its sights firmly set on superstars; film stars, pop icons, and supermodels. With its unique concept of discovering and nurturing talented beauties to become future stars in the global entertainment industry, it has launched the careers of its winners to become the faces of L’Oreal and Bollywood, among others.” 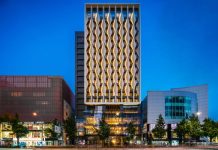