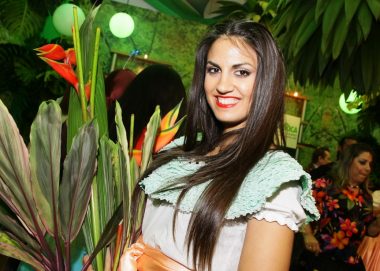 Berlin (Germany) – April 30, 2016 (travelindex.com) – Dietlind von Lassberg, formerly the managing director and now the deputy chair of the “Studienkreis für Tourismus und Entwicklung e.V.”, is among ten women to have been honoured with the recently established Celebrating Her award. This international award is a joint initiative of the International Institute for Peace through Tourism (IIPT), the UN World Tourism Organization (UNWTO) and ITB Berlin. The Global Award for Empowered Women in Tourism recognises women who have made an important contribution towards developing international tourism.

In his congratulatory speech Ajay Prakash, president of IIPT India, said: ”IIPT can absolutely approve as Dietlind von Laßberg herself said in her own words, that we are profoundly convinced that the future of tourism will also depend on its ability to develop in an environmentally and socially responsible way, meaning: in a sustainable way.”

According to the award’s sponsors women are key players in global tourism too. They create and develop tourism products, shape tourism destinations and play a model role in peace initiatives and sustainable tourism. The award winners are shining examples of the tireless work and valuable contribution of women in developing one of fastest-growing sectors of the economy. The IIPT honoured Dietlind von Laßberg for her untiring efforts towards creating an understanding of tourism as an encounter without prejudices, an intercultural dialogue and one of mutual respect.

Dietlind von Laßberg: “The best prizes are those that come out of the blue. I accept the award on behalf of all my study group colleagues. Together, and for many years, we have campaigned for even more environmentally and socially responsible, i.e. sustainable forms of tourism.”

The award, which carries no prize money, is presented annually at the ITB Berlin Convention.

Join the ITB Press Network at https://www.linkedin.com/groups/Official-ITB-Newsroom-2521886/about.
Become a fan of ITB Berlin at https://de-de.facebook.com/ITBBerlin.
Follow ITB Berlin on https://twitter.com/ITB_Berlin.
Get the latest updates from the Social Media Newsroom at http://newsroom.itb-berlin.de/en.

You can find press releases on the internet at http://www.itb-berlin.com under the section heading Press / Press Releases. Make use of our information service and subscribe to our RSS feeds. 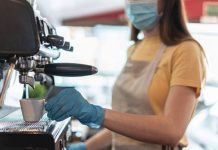 Over 100 Million Global Tourism Jobs Could Be Recovered in 2021 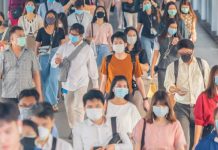 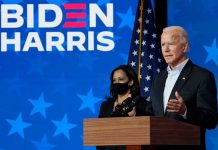