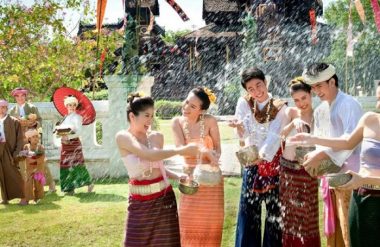 Bangkok (Thailand) – April 21, 2017 (travelindex) – Tourism Authority of Thailand (TAT) invites both Thai and foreign tourists to have new experience that will make the tourists be amazed by the beautiful and unique Thai traditions that should be preserved. The activities and traditions are classified into four groups;

The tourists attending the activities and traditions will experience all dimensions of Thailand and it is expected that all tourists who come to Thailand will be impressed and want to come back again every year.

Mr. Yuthasak Supasorn, Governor of Tourism Authority of Thailand (TAT), says, “TAT focuses on creating the value of Thai activities, traditions and cultures to the tourism in Thailand. Therefore, the project has been made to elevate the level of activities and traditions to “World class destination” with the expectation to increase the number of tourists coming to attend the activities and events of Thai cultures and traditions as well as generating the positive communication on Thai unique activities and traditions leading to the creation of valuable experiences for tourists. This can also generate the circulation of economic revenue of Thailand. Thus, the project of “Thailand Festival Experience 2017″ has been created to promote and publicize the arrangement of events of traditions in different regions of Thailand.”

Anyone interested in traveling and attending the events can check the information and news at Call center 1672 and www.tourismthailand.org/thaifest 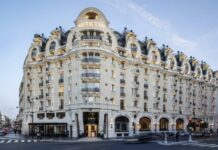 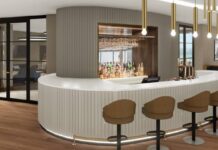 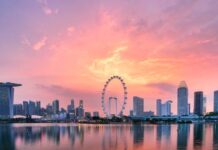