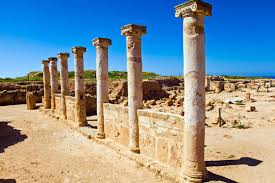 Madrid (Spain) – November 9, 2016 (travelindex.com) – During the event, participants discussed the development and marketing of three pilot cultural tourism itineraries along the Phoenicians’ Route. The itineraries will connect three continents, 18 countries and more than 80 towns. Theycover the various periods of Phoenician heritage: the Origin (Lebanon, Cyprus and Greece); the Punics and the Sea (Italy, Malta and Tunisia) and the Expansion (France and Spain).

“Nothing is better for bringing understanding to the region than having people travel this route. The capacity of tourism to link different cultures, traditions and faiths is immense, particularly in the Mediterranean, one of the most diverse areas of the world,” said UNWTO Secretary-General Taleb Rifai.

“The Phoenicians’ heritage is still largely unknown. We trust this project will bring this heritage to life and show us how much we all have in common. This is especially important in these times that are in such need of dialogue among civilizations,” said Minister of Tourism of Lebanon Michel Pharaon.

“This is a great opportunity to provide Europe with a tool to enhance its tourism offer and strengthen ties among countries and people,” said Stefano Dominioni, Executive-Secretary of the Enlarged Partial Agreement for Cultural Routes of the Council of Europe and Director of the European Institute of Cultural Routes.

Issues of transport, connectivity, visa facilitation, branding and product development of this new Route were discussed with tour operators present at the event. 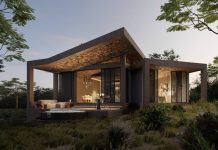 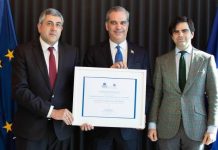