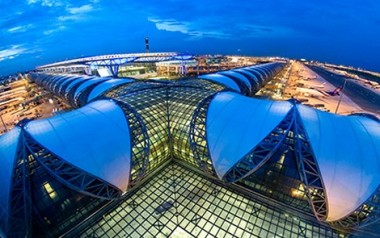 Bangkok (Thailand) – June 24, 2014 – The National Council for Peace and Order (NCPO), currently overseeing Thailand’s administration, has launched a raft of measures aimed at improving the experience of travellers and tourists visiting the kingdom, as well as showing its commitment in welcoming visitors.

The NCPO announced last week that the taxi queues at Suvarnabhumi Airport are to be computerised in an effort to cut down on illicit control of cab operations. Under the new computerised system, the passenger queues will be managed by a card system and drivers will have to accept the fairs that they are assigned whatever the distance.

The fee for passengers taking a taxi from the queue to any destinations in Bangkok and the vicinity will remain at 50 Baht on top of the metre fares, which will always start at 35 Baht.

This announcement followed the previous week’s clampdown on illegal airport taxi operations and the clearing out of more than 100 businesses operating along the beachfronts at Surin, Bang Tao, Laypang and Layan Beaches in Phuket, one of Thailand’s most popular beach resort destinations. It is understood that similar evictions will be rolled out at other beaches in Phuket including Nai Harn, Patong and Kamala.

The Tourism Authority of Thailand (TAT), overseeing the country’s tourism marketing, is backing the measures saying that these actions will help to enhance the image of Thailand as one of the world’s most popular tourist destinations in line with the current tourism campaign, “Amazing Thailand: It Begins with the People…”

TAT Governor, Mr. Thawatchai Arunyik said, “By tackling the taxi management issue at Thailand’s major gateways as well as combatting the encroachment of beaches in order to return them to their natural states, will help promote Thailand as a welcoming and safe destination as well as draw more visitors to the kingdom.” 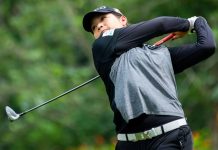 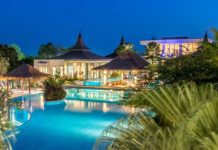 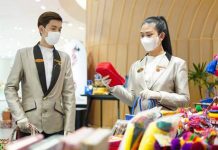