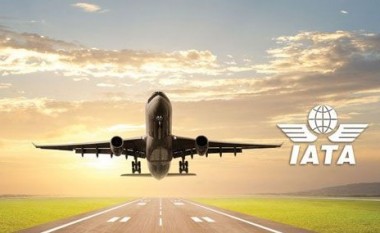 Geneva (Switzerland) – July 27, 2014 – Airline profit expectations for the year ahead are positive even though recent improvements in financial performance have paused, according to IATA s quarterly survey of airline CFOs and heads of cargo in July.

Recent past financial performance is now in line with a year ago, after having shown improvement in previous quarters, but the outlook remains positive and suggests there will be further growth in profitability.

Respondents reported declines in yields during Q2, but there is confidence about a rise in yields over the next 12 months, which is consistent with the positive outlook for profitability.

There is confidence that air transport volumes will continue to expand over the next 12 months and support growth in yields, and that cost pressures will remain broadly stable.

A majority of respondents expect passenger and cargo volumes to expand over the year ahead, consistent with a recent resumption in improvement in demand drivers.

Yields are expected to increase during the year ahead, supported by the outlook for growth in air transport demand and potentially also by capacity management with views of a solid rebound in passenger yields ahead.

Prior declines in input costs have reversed, with respondents now expecting costs to be stable during the year ahead, largely reflecting increases in oil prices over recent months due to conflict-related supply concerns.

Airline employment activity is reported to have declined during Q2 compared to a year ago, and no growth is expected for the year ahead. 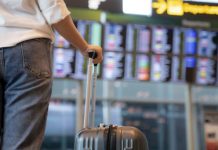 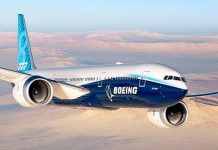 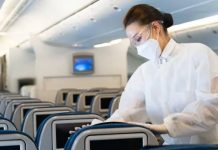